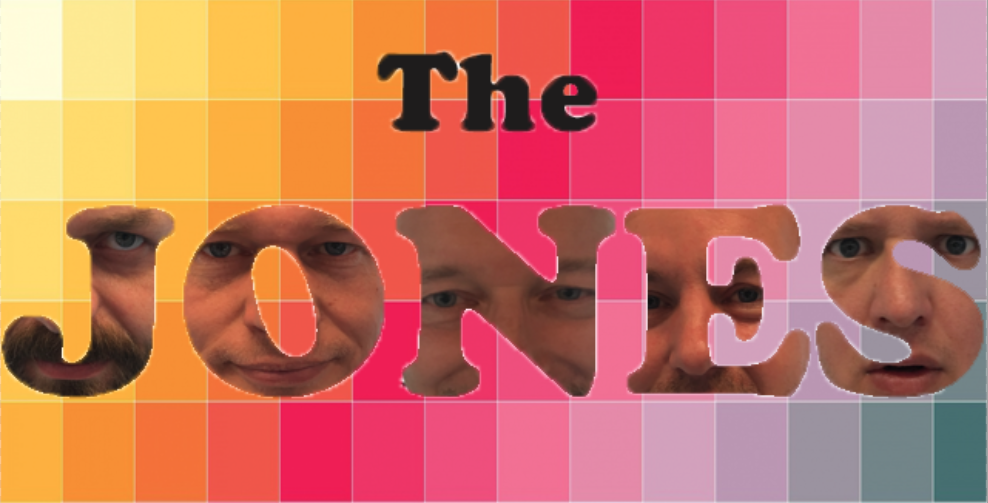 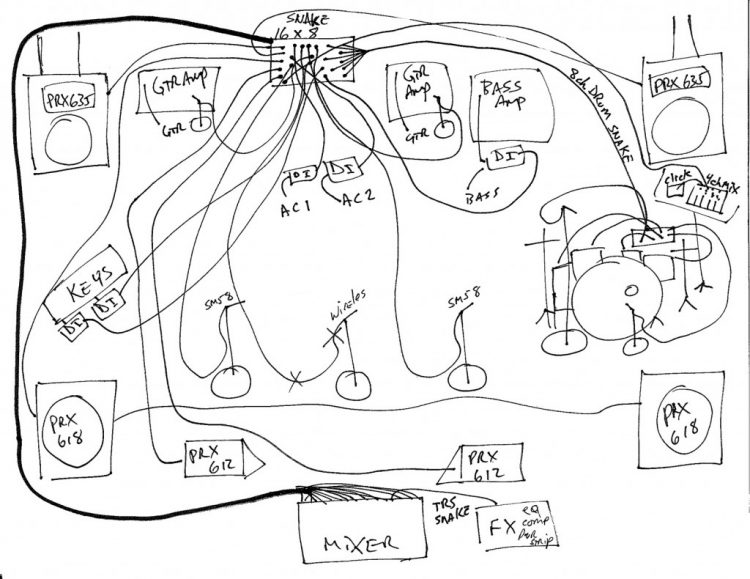 The Jones recently added a state of the art speaker system to their backline. This improvement has not only made the quality of the sound ten times better, but also allows us to play bigger venues, whilst remaining compact enough for the occasional indoor wedding party…